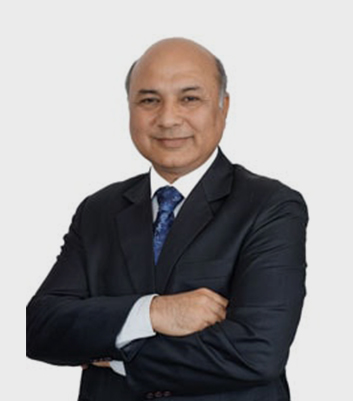 An M.D. from MSU Baroda (batch of 1990), Dr. Ashish Mehta has dedicated his entire life to serving newborn babies and their parents through neonatal intensive care. Along with his equally passionate team, he has brought back smiles of countless worried parents and saved numerous babies who needed special care immediately after their birth.

He began with his private practice in Ahmedabad and later worked as a lecturer in the Wadia Hospital for Children. He trained under Dr. Udani at the Hinduja Hospital in Mumbai, but his quest for excellence didn’t let him settle there. He moved to Australia to work with different perinatal centres in Sydney and Melbourne, while also working with the New South Wales Neonatal Emergency Transport Services (NETS). He also worked under the able guidance of Dr. Victor Hu at the Monash Medical Centre, Melbourne.

In his 3 decade long career, Dr. Mehta also offered his services to the Sick Kids’ Hospital in Canada. In 2001, he finally turned his dream into reality by establishing state-of-the-art standalone Arpan Newborn Care Centre.

Dr. Manish Shah is a graduate from Baroda Medical College and Sir Sayajirao General Hospitals. After expertly completing his basic paediatric training, he became an integral part of the core team at Arpan. He is highly skilled in central venous line insertion. Dr. Shah is known for being an empathetic medical professional.

His areas of interest include difficult venous and arterial access and functional echo. Along with Dr. Ashish Mehta, he heads Arpan as the Director and Consultant Neonatologist.

The entire team at Arpan works under their guidance to continuously improve the treatment processes and provide utmost care to neonates. 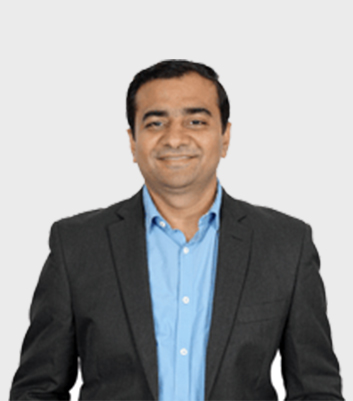 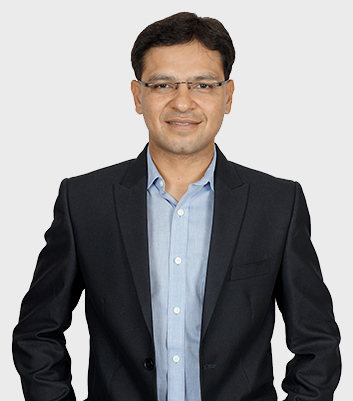 Dr. Dhiren Thakkar is a graduate of medicine from Government Medical College, Baroda and M.D. Paediatrics from the M.S. University, Baroda. He has been with Arpan for more than a decade now, saving neonates from miserable conditions and restoring pleasant smiles of worried parents.

He has worked as a Neonatology Fellow at Westmead Hospital, Westmead, and Nepean Hospital, Kingswood, NSW in Australia for 3 years. He has attended numerous workshops and conferences in his field of specialization. He has done formal training in Neonatal Functional Echocardiography and his areas of interest are parenteral nutrition and neonatal ventilation.

Dr. Binoy Shah is an M.D. in paediatrics and has done his basic training in the field from Baroda Medical College. Owing to his extraordinary skills and the desire to save sick neonates, he became an integral part of Arpan very early in his tenure.

He has done fellowship training from the Neonatology Chapter of Indian Academy of Paediatrics and has also pursued certificate training in Functional Echo Assessment in neonates. Neonatal ventilation and nutrition are his areas of interest. He is a keen statistical analyst and an instrumental professional in maintaining data for collaborative networking of Indian NICUs. 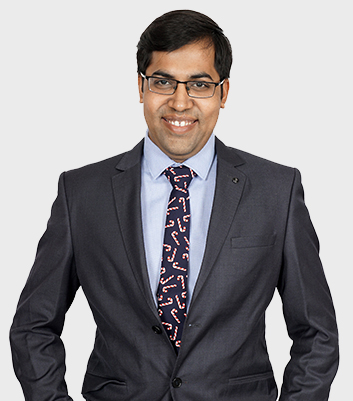 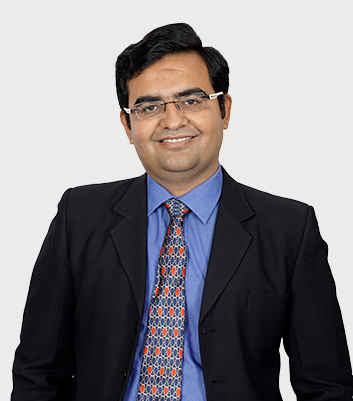 Dr. Vishal Gohil is an M.D. in paediatrics with basic training in the field from N.H.L. Municipal Medical College. He followed his interest in neonatology at Arpan as a Consultant Neonatologist, saving the sickest babies and bringing back worriless smiles of parents.

He has completed his fellowship training from National Neonatal Forum along with certified training in Functional Echo Assessment in neonates. His main areas of interest are hemodynamic assessment of a neonate with Functional Echo and managing difficult venous and arterial access.